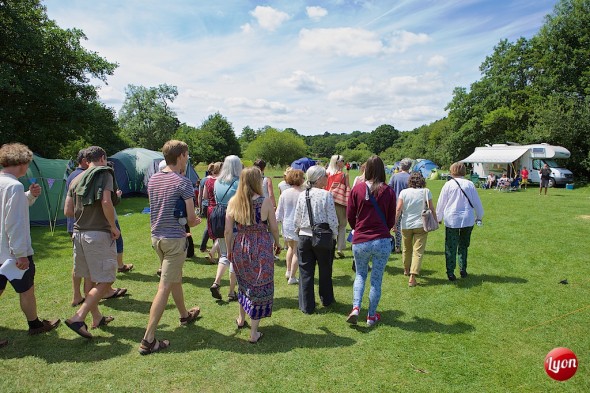 Here are the images from the wonderful weekend that was Singing It Back’s Mellow Farm 2015. We were blessed with great weather despite a chilly Friday night, and the event gets better and better each year. I’ve tried to cover as much of the event as possible but now realise I missed the Archery, Football, Arts and Crafts, and Best Dressed Tent, but I think I got everything else pretty much covered! Feel free to download or link to the images, all I ask is that you leave my logo on the bottom. If anyone wants a larger high resolution image then just email me the shot to james@lyonphotography.co.uk and I will email you the high resolution one back to you. Lastly thank you Andrew and Mary Bourne for organising and inviting me to the event and thank you to Katy and William for keeping me on my toes! 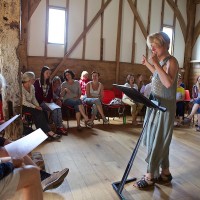 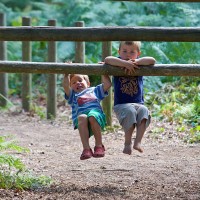 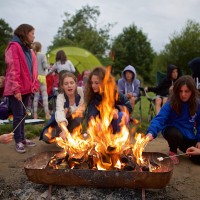 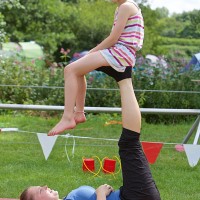 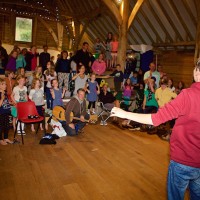 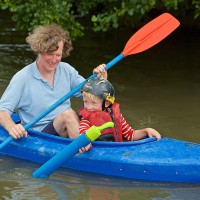 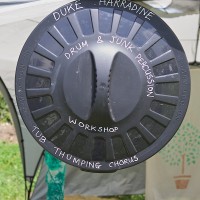 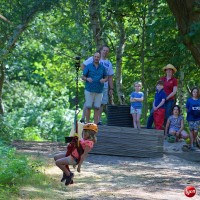 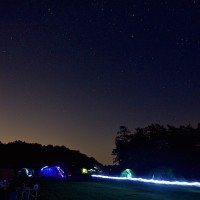